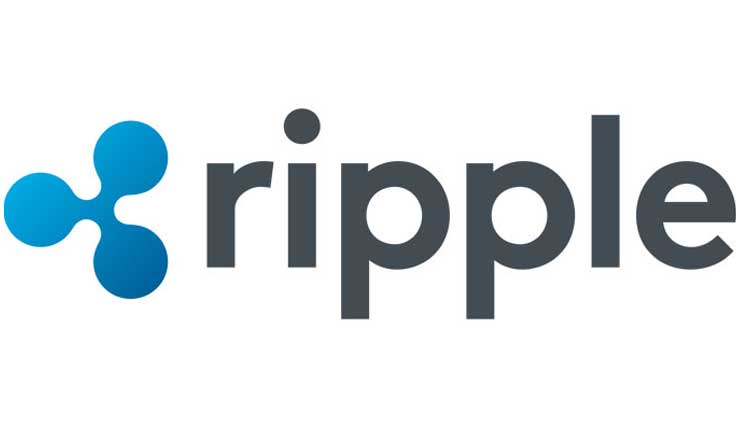 I originally bought Ripple (XRP) in the middle of 2017. I was looking at the time to diversify some Bitcoin/Ethereum profits and Ripple seemed pretty steady, with a large market cap.

I’d discounted Litecoin as I didn’t see the point of it (and still don’t) but the Ripple technology was exciting and being adopted by a number of banks.

What I didn’t realise, however, was that the XRP token itself holds little value.

While banks using Ripple technology can use the XRP token, they don’t have to. Had I realised this at the time, I probably would not have invested. It was a sharp reminder that tokens are not stocks. I wasn’t backing the Ripple company as such, just the token.

Thankfully, the price rocketed towards the end of 2017 and I was able to sell half of the XRP I was holding at more than 10x the price I’d bought them for.

I now have $26,000 profit and 10,000 XRP which have cost me nothing. Whatever happens to the price in the future, I’m very happy with that position… but what an escape!

What Caused the Spike?

It’s common belief that rumours about Ripple being added to Coinbase were much of the reason, which was then fuelled by FOMO (fear of missing out).

The price has dropped since by around 40% perhaps because Coinbase announced that they will not be adding Ripple after all, maybe due to the $12bn court case that’s ongoing, or because the XRP token simply doesn’t have the intrinsic value to support such a price.

Those who saw the headlines about Ripple and bought in at market highs are not feeling too comfortable right now. I’m sure that some were half planning their retirement as they hit the “buy” button, while others (like me) were planning to sell and lock in huge profits.

Markets are brutal and have no conscience.

While it’s fantastic that cryptocurrency is encouraging lots of people to start investing for the first time, there are lots of basic mistakes being made:

You would not believe the number of people who watch a YouTube video (made by someone they don’t know) and then go out and put their hard-earned money at risk without a scrap of further research.

I love the DataDash channel, for example, but I don’t risk my money on everything that Nick mentions.

Of course, in a bull market such as this one where prices are shooting up all over the place, a novice will often escape with funds intact and, perhaps, even a profit. However, the bull run will not last forever and at some point there will be winners and losers.

A number of projects are going to fail and their coins will go to zero. We haven’t really seen it yet, but it will come. It has to. Perhaps we have another three months or two years of spiralling prices, but who really knows?

Do Your Own Research!

Around the same time as I was buying Ripple, I also bought NEO (AntShares) at $0.40. This time I had done my research properly and believed in the project, though I would have struggled to believe that it could reach $128.00 so soon (current price as I write this).

It’s projects such as these which deserve your attention. Follow the innovation and the market disruption, don’t get drawn in by headlines and dreams of quick riches.

For example, any project which claims to be “the future of money” instantly turns me off. I know right away that 99% of those will fail and I have no idea which one will end up leading the market. Perhaps it hasn’t even been launched yet!

I recently bought some Loopring (LRC) and the price has tripled within a fortnight. On the team of advisors is Da Hongfei, creator of NEO. That’s a huge tick in any box. I did my research and I’ve been well rewarded already.

Do your own research. If you’re smart, you will.