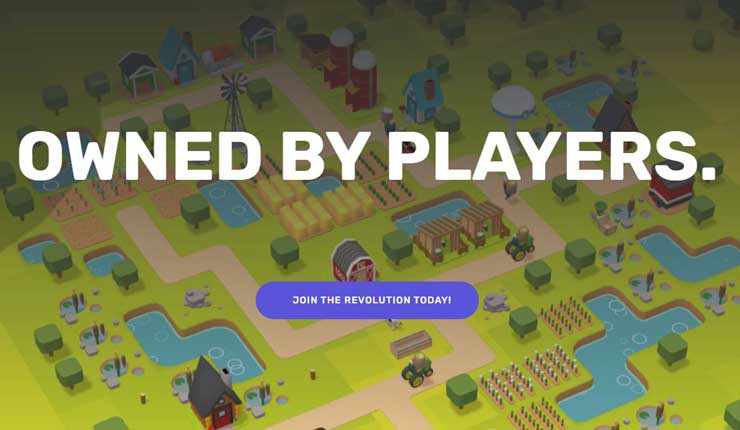 Today, I'm going to share details of a new project that I have invested in. But first, a quick recap of my crypto journey so far.

I bought my first Bitcoin in 2015, dabbled in mining while it was profitable and bought Etheruem soon after. I then took advantage of the bull market in 2017 to grow my portfolio by more than 100x.

Over the past few years, I've shared a number of investments and my reasoning for each one.

A couple of great investments, one ok and another which hasn't quite panned out (yet).

I haven't invested in any projects or bought any cryptocurrency since 2018. After the top of the market in 2017, there was a deep correction and it took until 2020 to reach new highs.

I've been gradually selling Bitcoin (BTC) as the price edges higher, locking in profit as I go. Now, however, I'm excited to get involved in a new project.

You've probably heard of the new non-fungible token (NFT) craze. Works of art are being sold for huge sums of money and Twitter founder Jack Dorsey's first ever Tweet sold for $2.9m. It's quite incredible!

How about FarmVille and Words With Friends? You may have played those games at some point and one of the Zynga Games co-founders, Eric Schiermeyer, is CEO of Gala Games.

Gala Games is different because it's a gaming platform built on blockchain. Nodes are operated by people like me and you who are paid daily for helping to secure the network.

When I say "operated"... what I really mean is "switched on and left alone".

Here's my node, quietly working away. 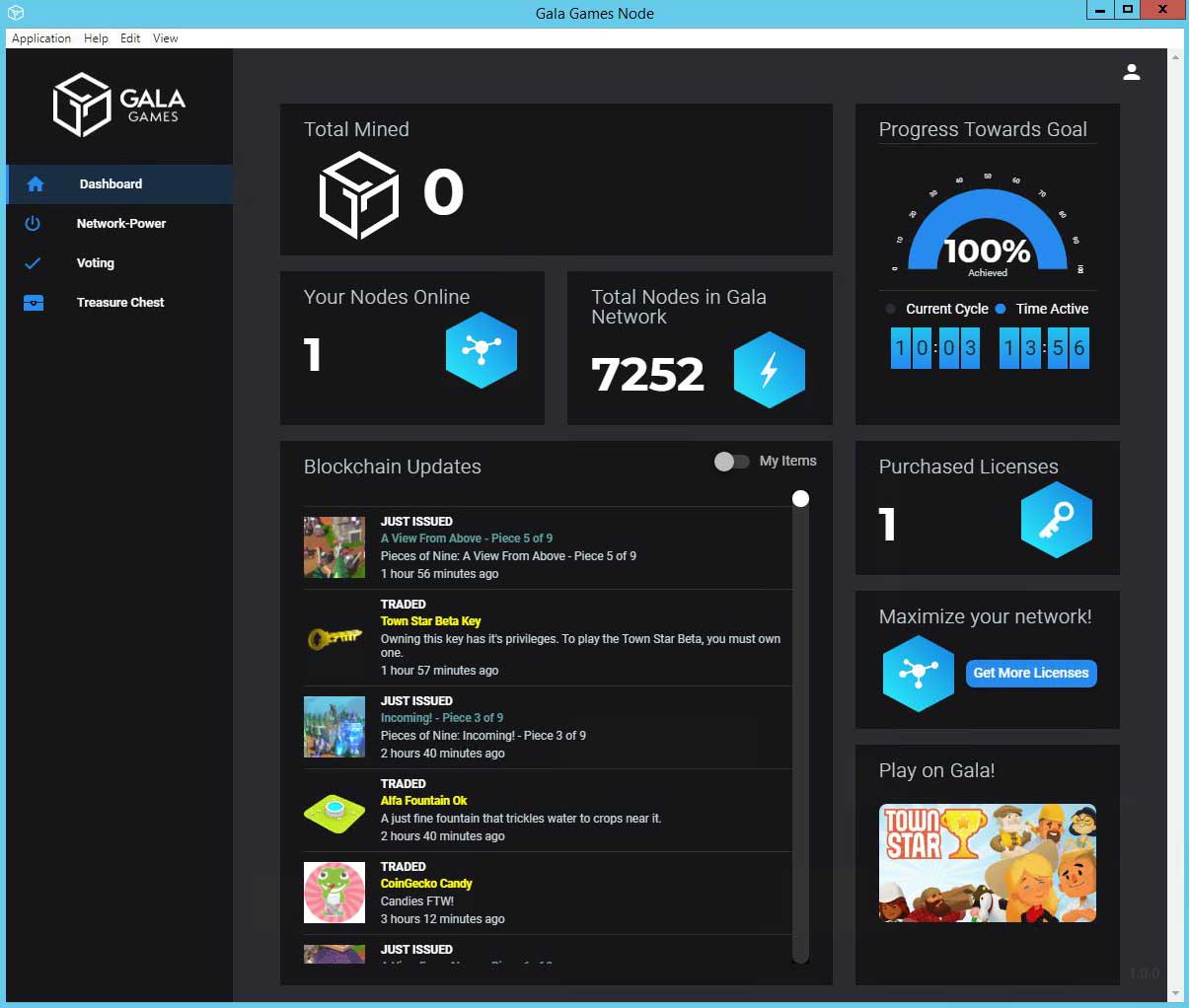 I have it set up on a VPS so that I don't need to do anything more than switch it on once and leave it alone. It really couldn't be any easier than that!

As long as my node is online for 6 hours each day, I get a reward. 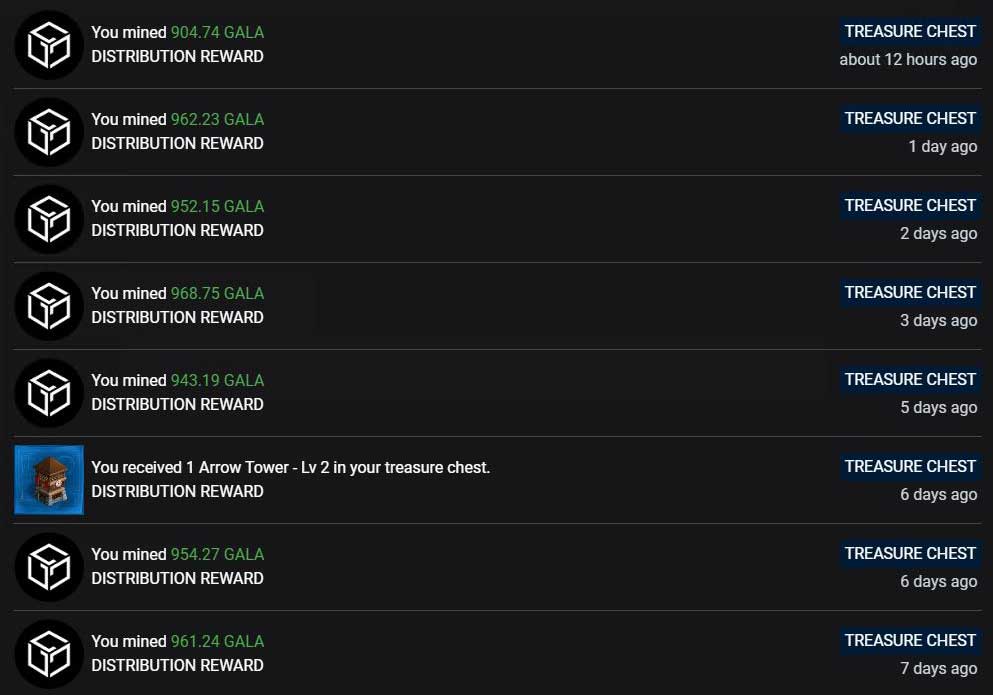 I have also received my first NFT, an Arrow Tower for the game Fortified. These have been selling already for $167.95 each!

Gala Games have already sold a large number of NFTs, including a Citadel for $1.6m.

The Wall Street Journal reported that "Citadel of the Stars" was bought by a group of investors in February 2021.

Investors are pouring millions of dollars into land. But these lush fields and rolling hills only exist within videogames as gaming as NFTs intersect. https://t.co/ojD44rIT06

This is for a game which hasn't even launched yet!

You can see below that there are 3 more Citadels available to buy at a price of 1,916.156 Ethereum each. 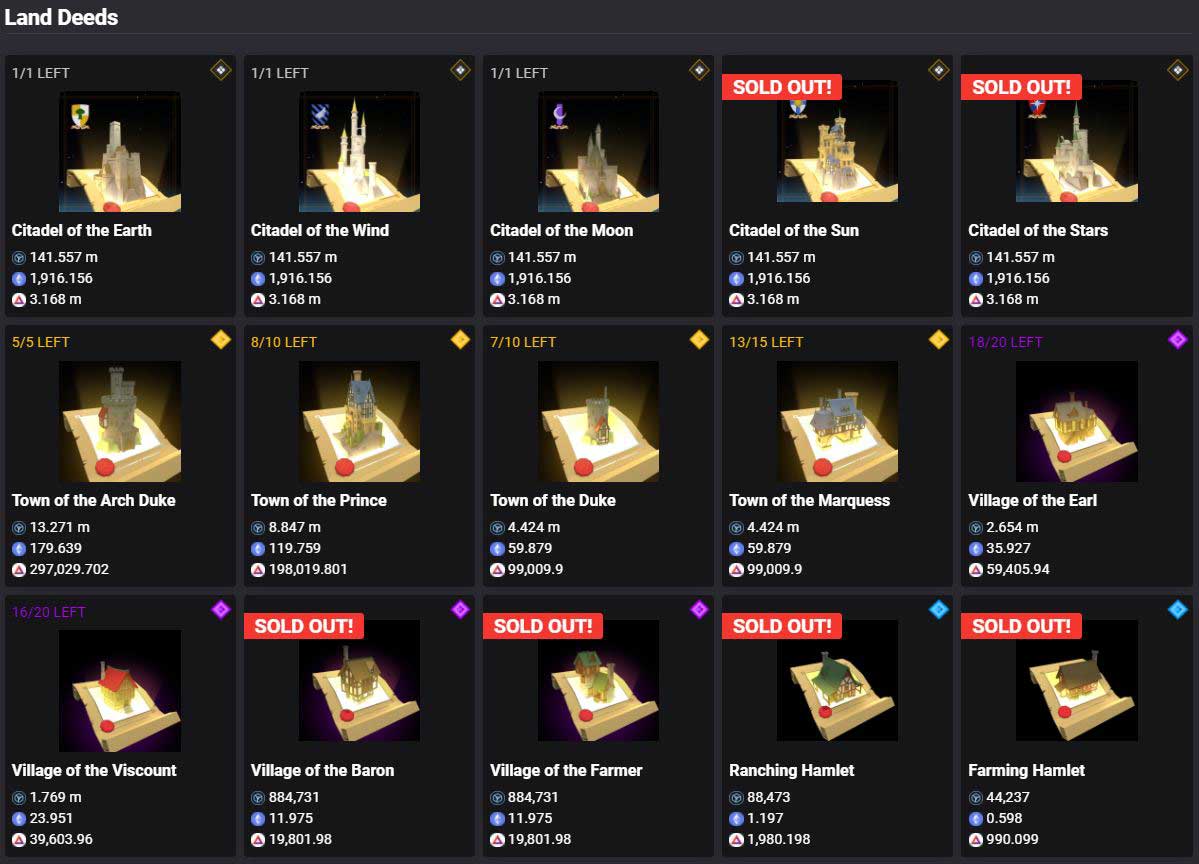 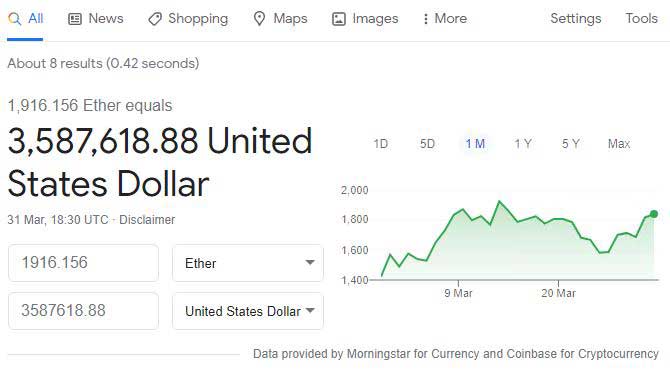 Yes... there are extraordinary amounts of money flying around.

Zynga Games expects to achieve $2.8bn sales in 2021 and you can be sure that Eric Schiermeyer isn't planning for Gala Games to be left behind.

What if he has hit on the next FarmVille? It could be absolutely huge!

There are a number of ways that you can get involved in this exciting new opportunity.

The first is to create a free account - click here - and start playing games. You will receive points for inviting friends, which grows the Gala Games community.

If you're not into gaming yourself but you want some exposure to the potential upside, you can buy Gala (GALA) directly from an exchange.

The third way to get involved - which is what I have done - is to click here and buy a node.

At this rate, I will have recouped my initial investment in a little over 10 months and anything after that will be pure profit.

Any NFTs which drop into my account will reduce the time it takes to break even, as will the price of Gala going up. Of course, there's also the risk of the Gala price going down.

The more I read about the Gala Games project, however, the more confident I am with my investment. They certainly have the relevant experience, now they just need to execute their plan.

My plan for this investment is to break even as quickly as possible, then sit tight and see where the profit goes.

As long as the price of Gala (GALA) remains steady, I'm more than happy to wait 10 months to get my money back. There's a lot of talk about the price rising considerably which would certainly be a bonus, but I don't need to rely on that happening.

I'd prefer not to sell any NFTs as well, just in case they rise significantly in value. If I do receive something of any great value though, I'll be selling it right away on Opensea. 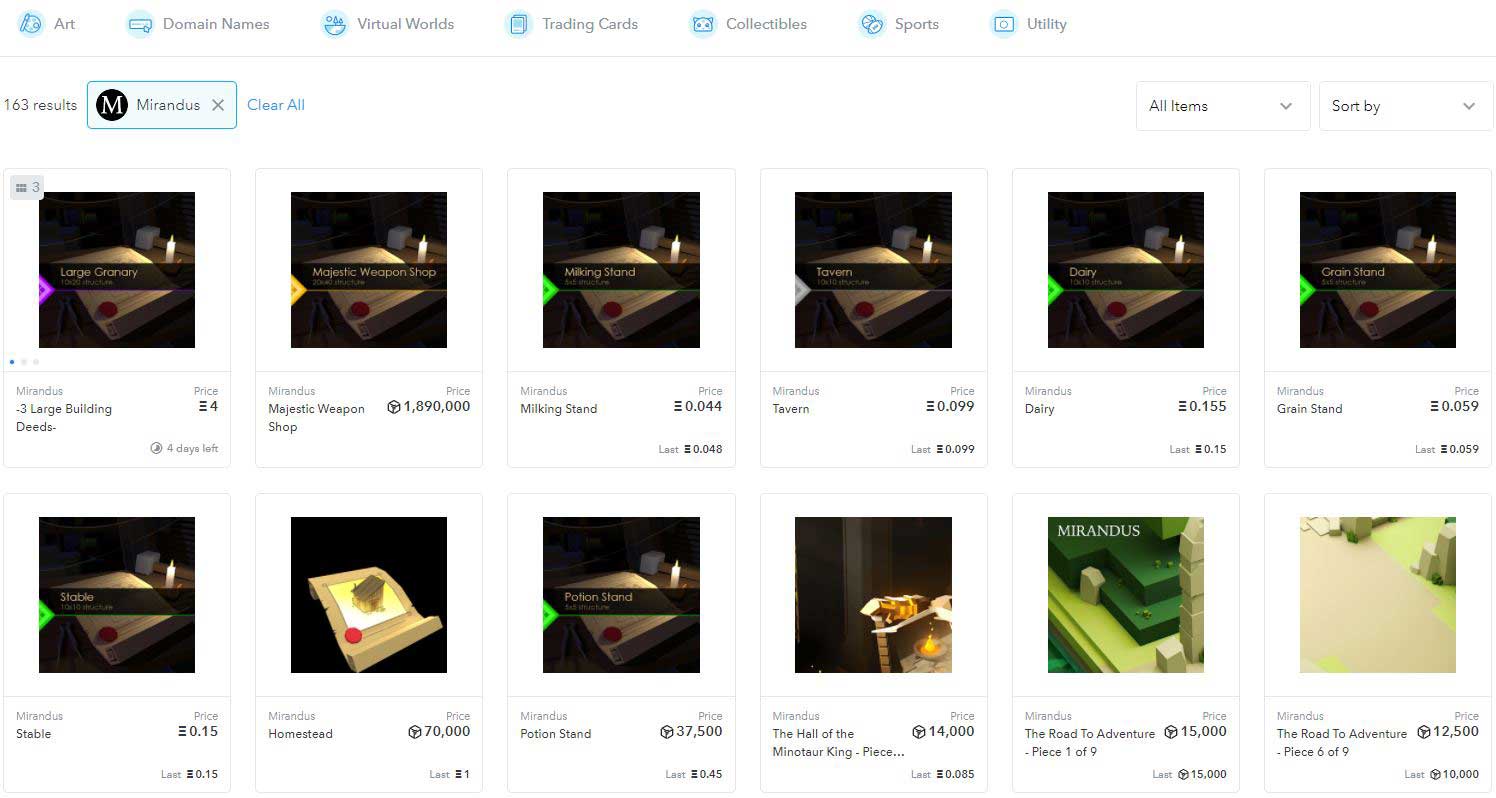 I have to admit that I'm tempted to buy a second node. I originally bought my Ethereum for around $40 each so spending another 4.9ETH seems reasonable, right?