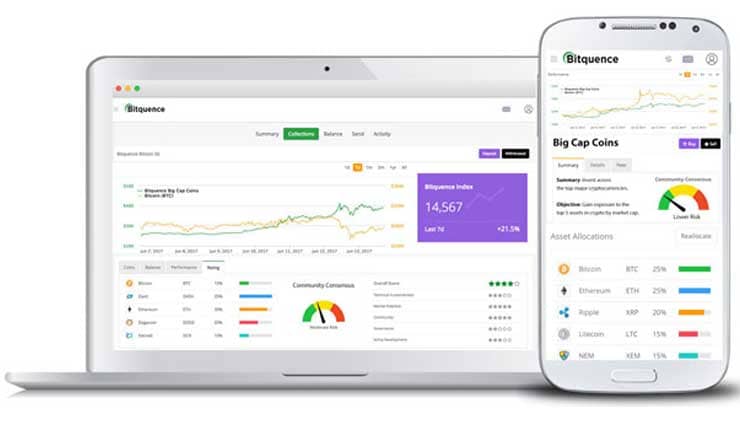 Back in July, I invested in my first (and only to date) ICO or Initial Coin Offering. I posted my reasoning and sent the link to everyone on the email list, so they could decide whether to get involved or not.

If you decided to get involved too, congratulations!

The price has dropped off a little since then, so I’m ‘only‘ 16x better off… but that’s probably temporary.

The Chinese government are very protective over their currency and heavily regulate what can be brought in and out of the country.

They’ve appeared keen on Blockchain technology thus far and one of my best cryptocurrency investments so far has been in Beijing-based NEO (formerly AntShares). Again, if you were on my email list then I gave you a heads-up (click here) while NEO was still at the $10 mark and even earlier (click here) at just $0.82.

I bought NEO at $0.41 and it hit a high earlier this year of $47 but has since pulled back, largely because…

…the Chinese have decided to ban all ICOs. While that doesn’t affect any cryptocurrencies already trading, it gave the sector a jolt – and it’s not at all a bad thing.

There’s a good reason why I’ve only invested in one ICO; I think that many of them are scams!

It appears to me that anyone with some technical savvy can throw a flashy website together, do a bit of PR and raise millions of dollars from investors who really should know better. Yes, there are some big wins to be had, but a general ‘fear of missing out’ has taken over the market.

The Chinese ICO ban is simply protecting their people from being ripped off. I wouldn’t be at all surprised if the ban were to be lifted once regulation is in place – and that will give the entire cryptocurrency sector a huge lift.

The next market wobble has come with a number of reports that China is about to ban cryptocurrency trading altogether.

I can’t imagine that this could happen, or if it does that it will last long. The Chinese are smart – very smart – and they realise that Blockchain technology is going to play a big role in the future. Why would they walk away from such revolutionary technology when they could be world leaders? That would not make sense.

Taking a breather? Sure.

A lasting ban? I just can’t see it.

So the overall cryptocurrency market has taken its foot off the gas for a while until the various rumours are cleared up.

Chinese trading makes up 20-25% (I believe) of global Bitcoin transactions so perhaps a ban would see the market drop back that much, but long-term I’m still very bullish – and I’m sure that the Chinese are too.

If you’re also bullish about cryptocurrency, then these corrections provide opportunities to top up. Personally, I am holding enough coins at the moment and I’m happy to sit it out.

Jamie Dimon, CEO of JP Morgan, labelled Bitcoin as a “fraud” recently. I don’t think he was ready for the backlash though, with even a former JP Morgan executive telling him on Twitter to “STFU”!

Jamie, you're a great boss and the GOAT bank CEO. You're not a trader or tech entrepreneur. Please, STFU about trading $BTC.

As with any market, there are bulls and bears; those who think the price will go up and some who believe opposite.

Up to this point though, the bulls have been correct every single time.