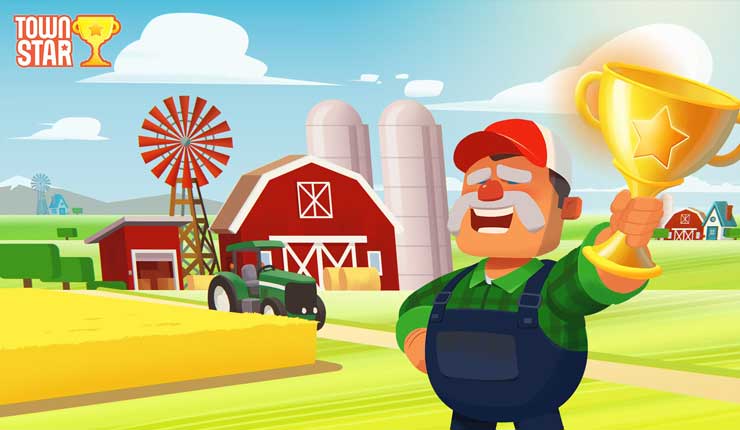 A couple of huge announcements today from Gala Games have sent GALA and TOWN prices through the roof!

Firstly, Coinbase Pro announced that they are now supporting the GALA token. 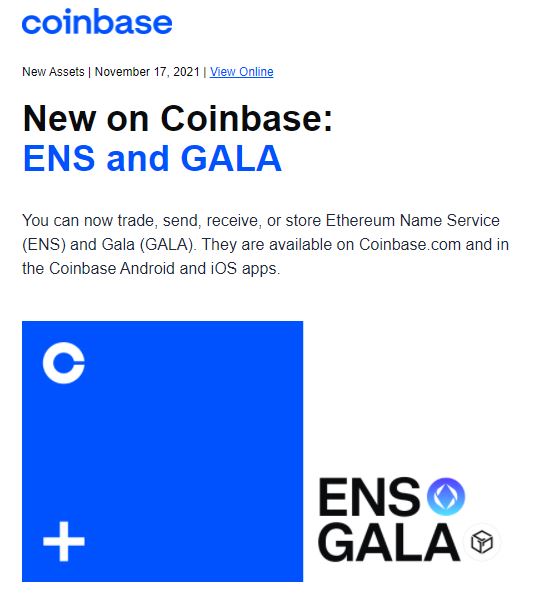 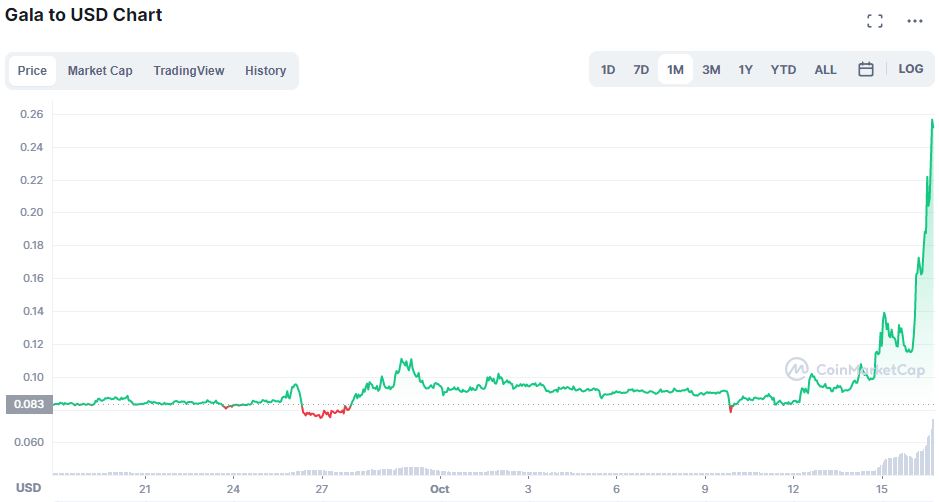 When GALA was added to Binance back in September, the price also tripled. At that point, I recovered my initial investment plus a bit of profit on top.

The great news didn't stop there though... 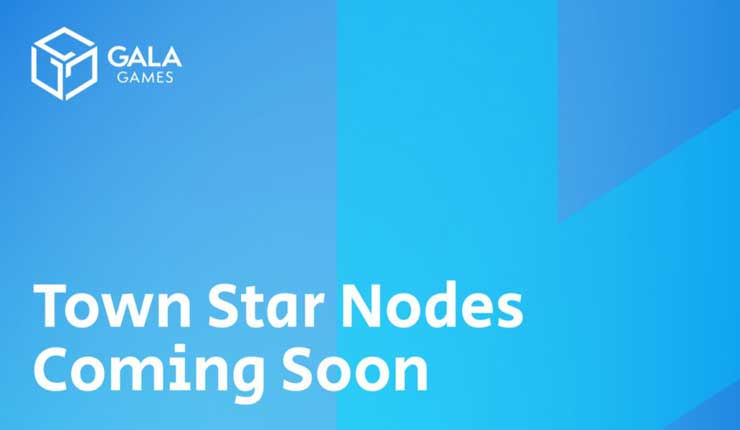 The announcement post said that, "Town Star Node Licenses will empower you to supercharge Town Star's growth, while earning rewards for yourself in the process".

The news was a little worrying for those of us who have invested in Founder's Nodes, but Gala Games addressed that as follows:

"Town Star Node Licenses will soon be sold in limited supply. They will allow gamers in our network to share a portion of the Town Star workload, giving them an opportunity to earn TOWN rewards. They are designed to work in unison with and addition to Founder's Nodes, and in no way compete with them or detract from them."

As I understand it, some Founder Node owners will be gifted a Town Star node. Fingers crossed I'm on that list!

My Founder Node has been accumulating TOWN for a while now, in addition to GALA. This news sent the TOWN price up sharply. 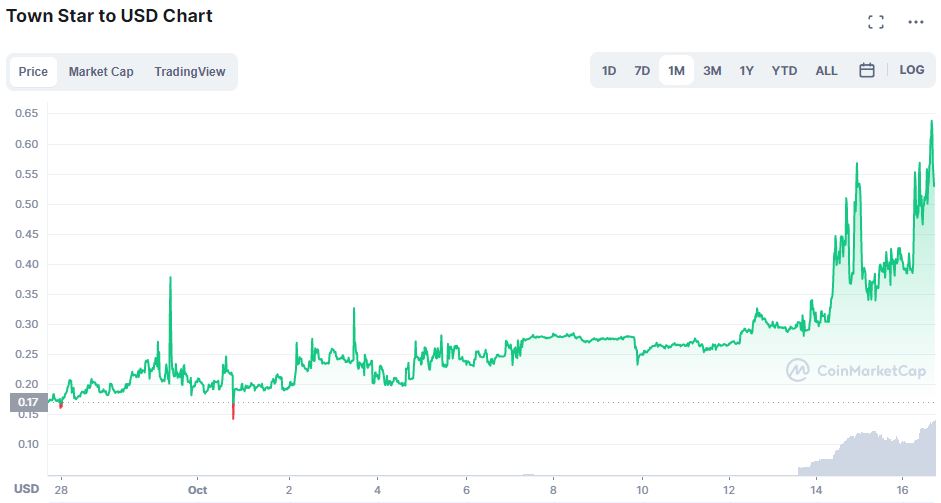 I don't hold a lot of TOWN at this point and I'm interested to find out what the cost of a Town Star node will be.

There are a number of ways that you can get involved in Gala Games.

Firstly, create a free account - click here - so you can have a good look around. You can start playing games if you like to see what all the fuss is about.

You'll also be in line to grab a Town Star node when they become available.

If you're not into gaming yourself but you want some exposure to the potential upside, you can buy Gala (GALA) directly from Binance or Coinbase Pro.